During sunny July days in Brussels, 36 people from 16 European countries, representing the pilot test environments of the project ZeroW met to coordinate the further steps of their collaboration; all on a common mission to suggest innovations to reduce food loss and waste (FLW).

First, with concrete actions in their own environment, then as an inspiration for peers and policy makers.
The Living Labs are the project’s pilot environments for testing the systemic innovations, and the project is designed to test the innovations all across the food system attacking 9 different areas from primary production all the way to the consumers.
They are the core of the project’s activity, and they are clustered as follows:

Visions and stages of pilot activities

The meeting was the first physical one among the Living Labs and thus provided an important milestone to commonly kick off the coming years of testing and measuring.

During the two-day meeting on July 12 and 13, the coordinators from the 9 so-called  “Systemic Innovation Living Labs” (SILLS) of ZeroW shared their vision and current stage of the pilot activity each is responsible for, gave each other input and discussed common obstacles and methodology.

The common understanding of what is FLW was discussed to ensure coherence across the pilot areas and across the project. Also, linked to this, the FLW data collection specificities and processes were discussed. Besides, an initial version of a common toolbox for demonstrating the effect of the pilot tests was tested.
One message from the two-day meeting came out clearly: “We could all agree that the effort of lowering European FLW calls for the engagement of even more external stakeholders willing to apply the solutions suggested. Only this way, we can fulfill the ambitious goals, not only of the ZeroW project, but also contribute to  other EU GreenDeal initiatives”, says the meeting organizers.

FLW reduction all the way

Needless to say that the organisers of the meeting, the lead partner ICP, had thought through all the details, even the catering provided to the participants was from fermented overshoot production brought to the site on bikes.

You can follow the progress of the project – and of the individual SILLS - on the website, by signing up to the project newsletter and by following it on LinkedIn or Twitter.

Sign up for the ZeroW Newsletter and get the latest news stories, results and inputs from the project. 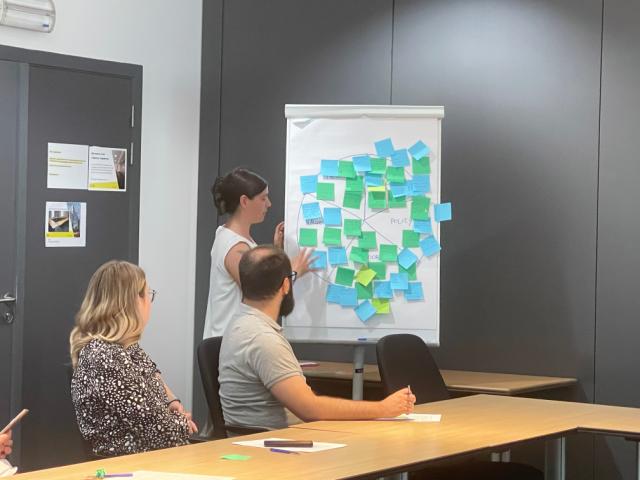 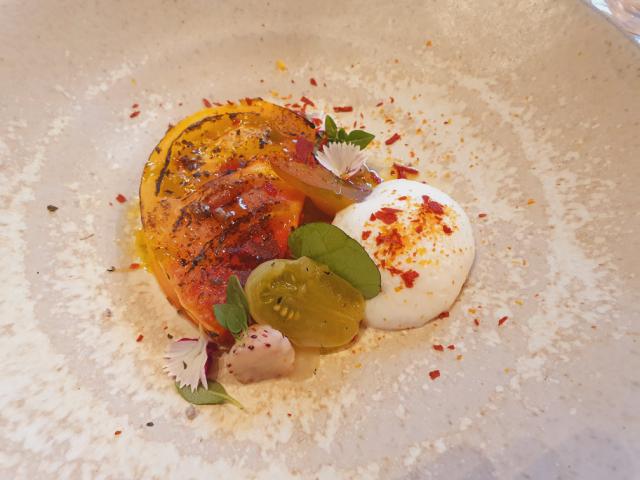 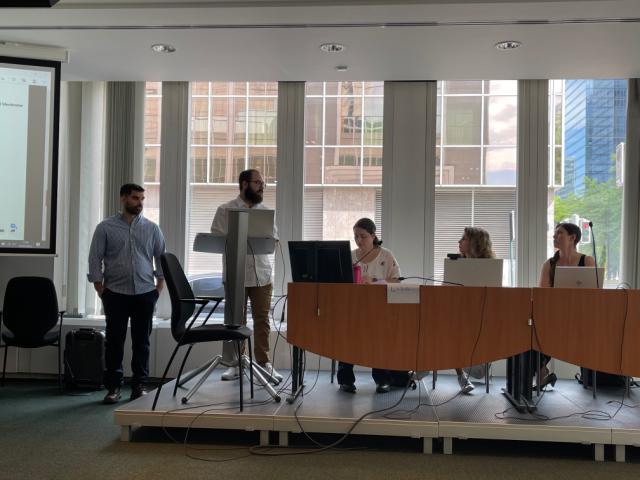 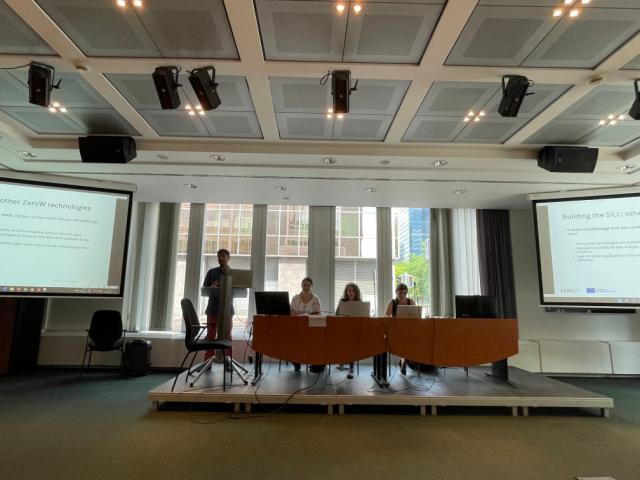 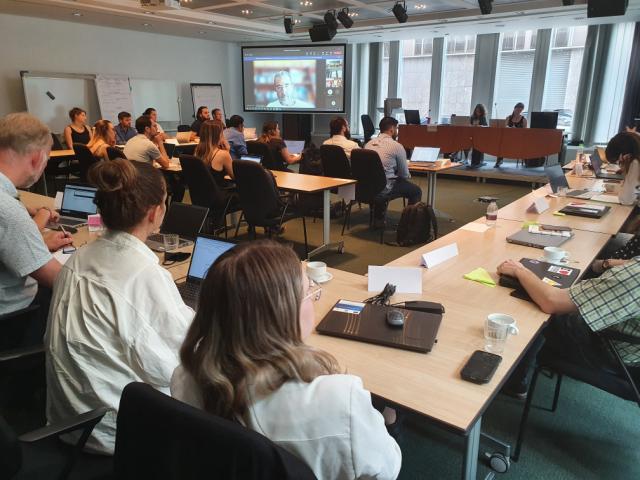 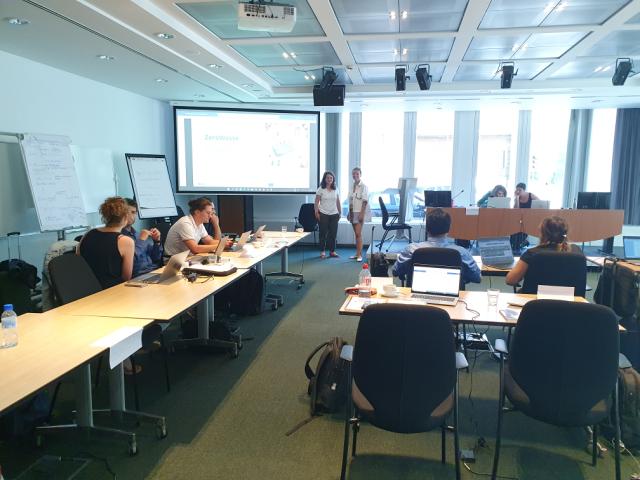 The overall objective of the project is to:

Learn more about the project.

The ZeroW project has selected Selina as the first ZeroW-hero, a dedicated advocate for the food loss and waste reduction agenda.

In ZeroW living lab #1 we are building a platform for monitoring and assessing food loss and waste (FLW) data throughout the supply chain as there is a lack of a systemic approach to collecting data and monitoring FLW along the whole value chain.